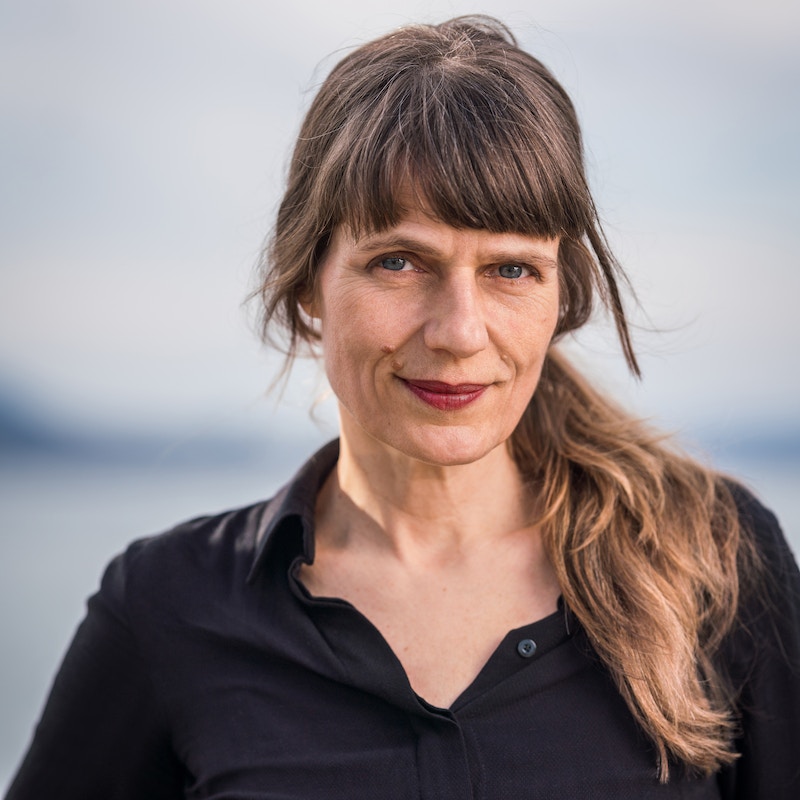 Artistic Director of SONIC MATTER – Katharina regards the act of music-making as being intertwined with its environment, and by necessity social and anti-hierarchical. As a composer and educator, her enquiries manifest in a transdisciplinary context and challenge traditional views of how sound is produced, heard and seen. Professor of Composition at the Musikhochschule Lübeck. 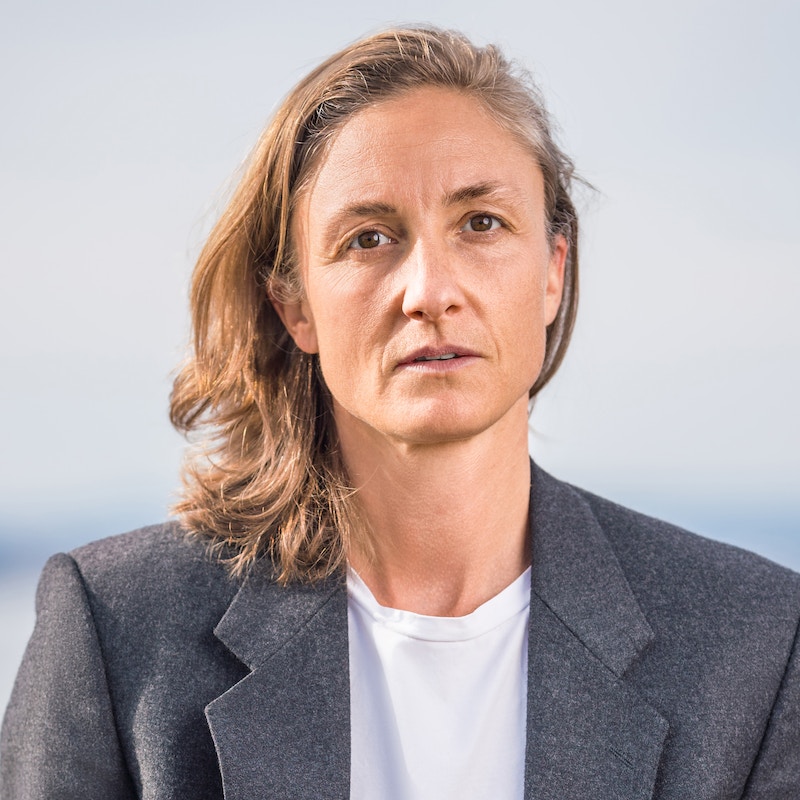 Founder and director of SONIC MATTER_openlab : The Witness – Julie explores new perspectives on transnational cooperation for sustainable development. An artist, director and curator, her body of work ranges from opera, theatre and choreographic works, to performative installations and transterritorial cooperation programs. 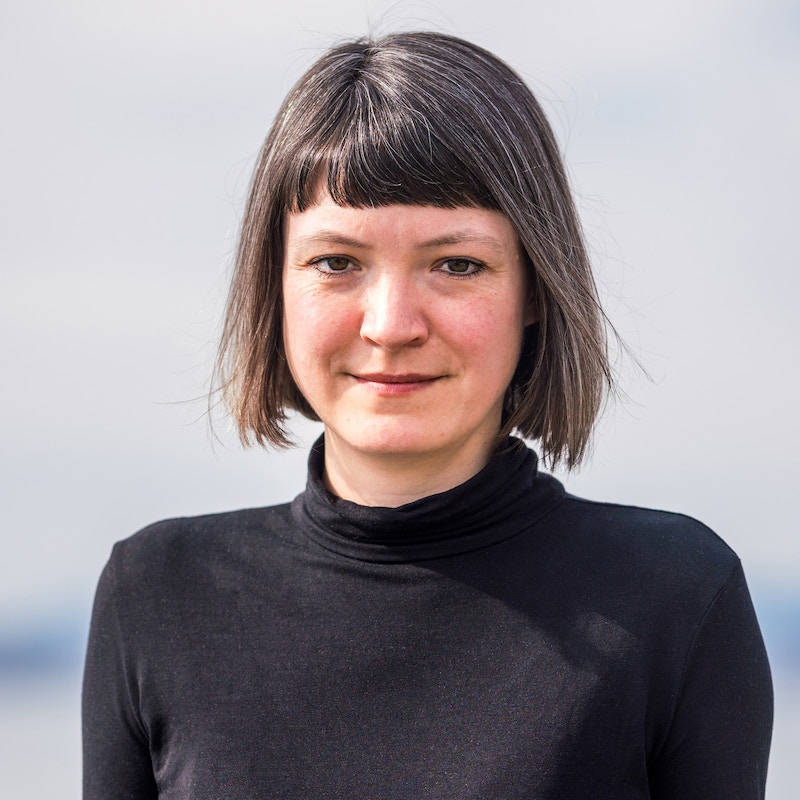 Artistic Director of SONIC MATTER – Lisa develops and accompanies cross-disciplinary cultural projects with a focus on contemporary music. Has been working in communication, journalism, and editing, project and artist management in Switzerland and in Germany since 2007. Commutes between Berlin and Zurich (by train).

Fundraising SONIC MATTER – Composer. Since 2007 also active as a music manager for various associations. Employee of the Vera Oeri Library of the Musik Akademie Basel. 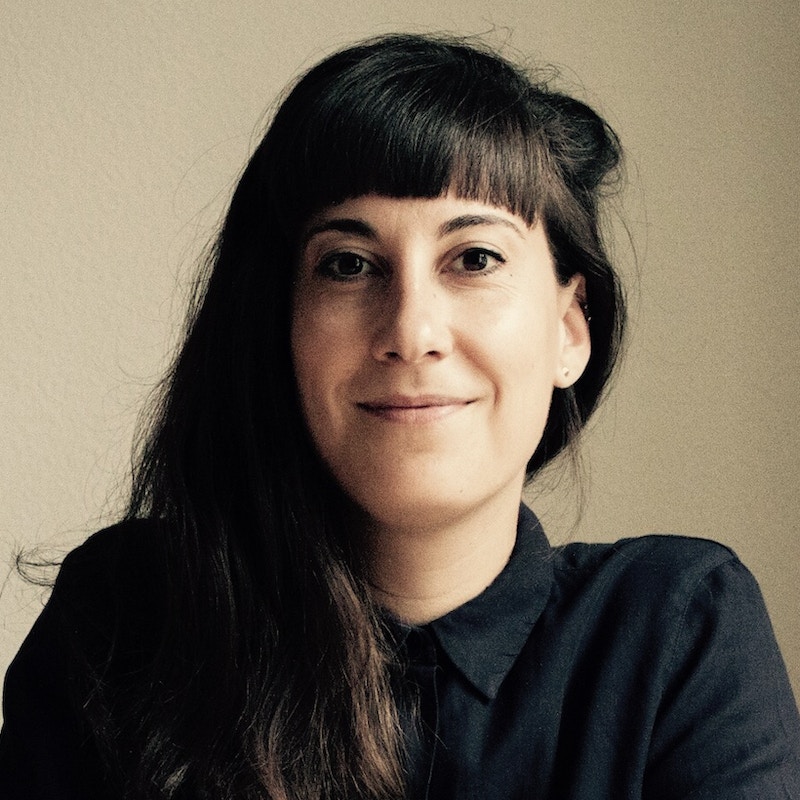 Administrative Director SONIC MATTER – Luisa Bitterlin has been active since 2010 in a wide variety of functions, primarily in the music sector, and has worked as a cultural manager, business manager, booker and production manager for both festivals and cultural institutions.

Administrative Director SONIC MATTER (maternity cover) – Passionate about cultural countercurrents, Laurence Desarzens has been a music programmer for the Rote Fabrik, the Moods in Zürich and the Kaserne in Basel, as well as for festivals such as Montreux Jazz. She understood early on the potential of the web and streaming for the music and co-founded an Ars Electronica award-winning platform in 1996. She was strategic and operational director for the jazz and pop music departments at the HEMU in Lausanne. She is president of Swiss Music Export and of the Jury of the Swiss Music Prize. 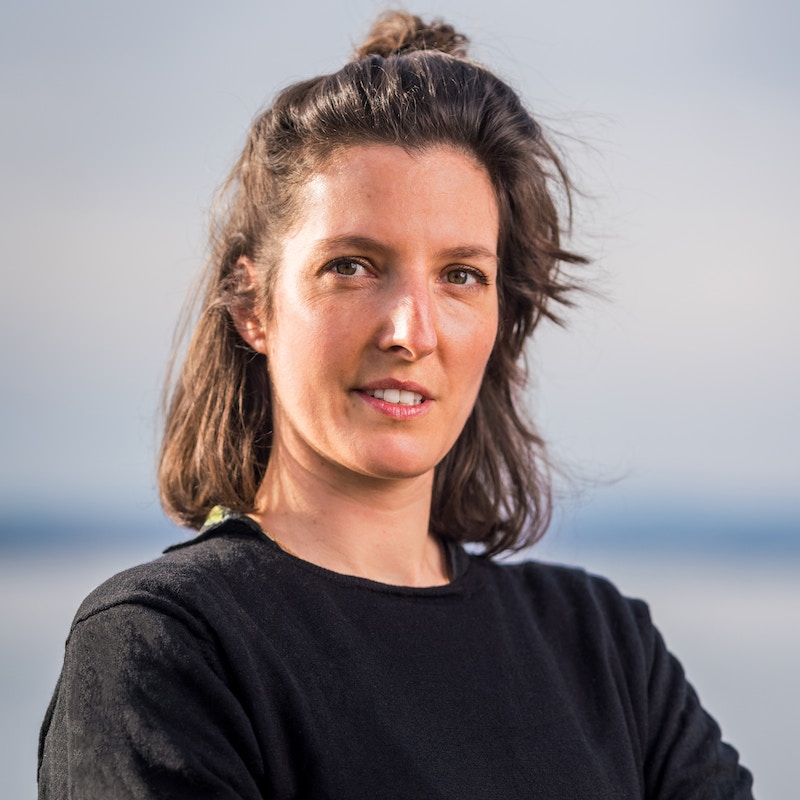 Curator and manager of the SONIC MATTER_village – Her practice is situated between mediation and performance. It is based on building bridges between individuals and communities, utilising inclusive formats that mobilise neighbourhoods and generate exchange and visibility. 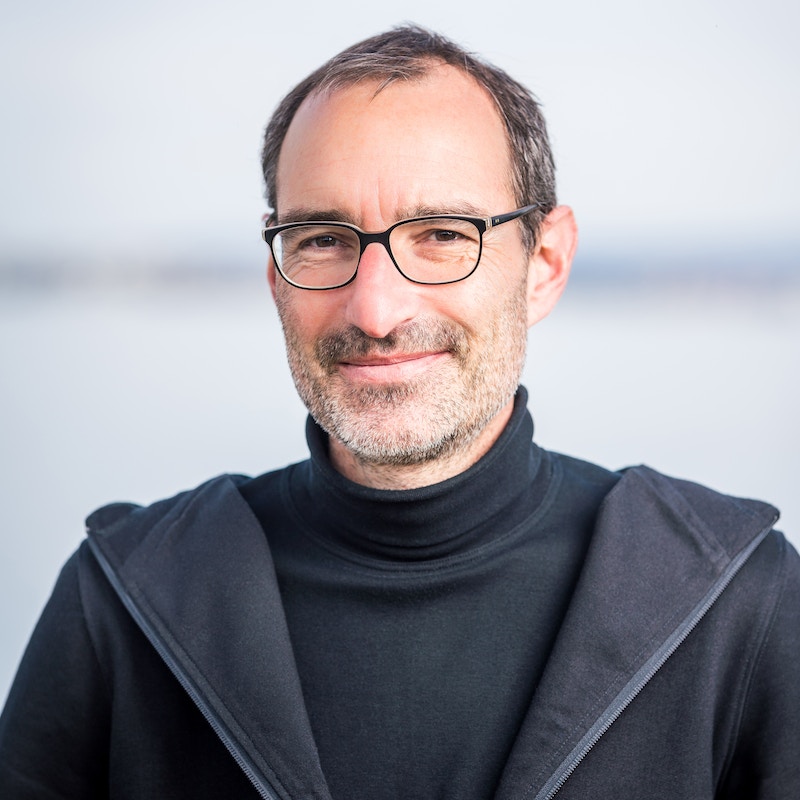 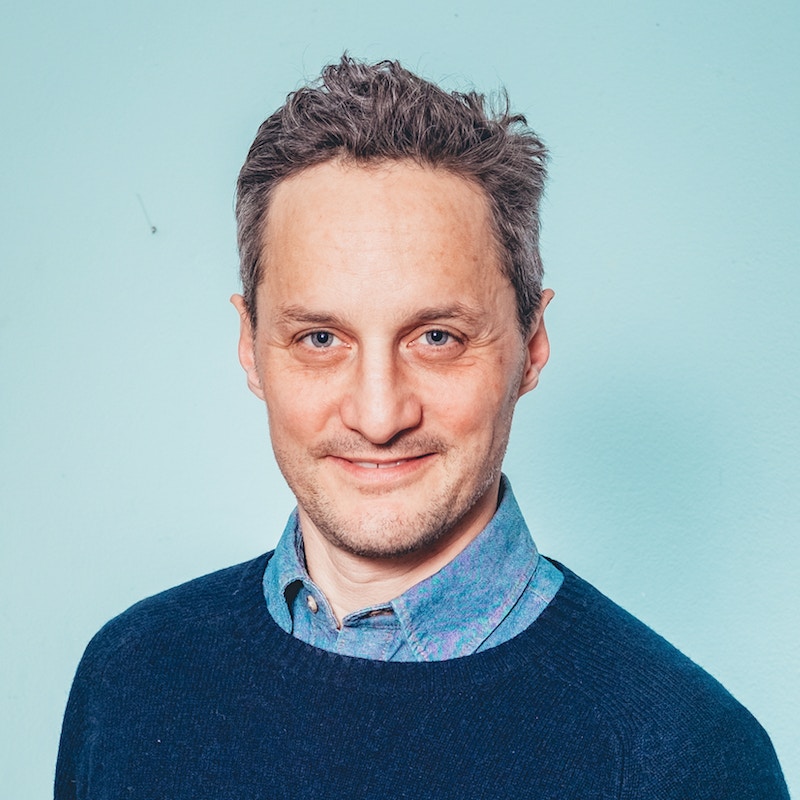 Technical director SONIC MATTER – Leandro Gianini studied classical percussion at the Conservatorio della Svizzera italiana. He then completed a degree in sound engineering at the Zurich University of the Arts ZHdK. Since then he has worked for various productions in the studio and live. Since 2019 he has been a research assistant at the ICST - Institute for Computer Music and Sound Technology at the ZHdK.


Peter Kraut President, Deputy Head of the Music Department of Bern Academy of the Arts

Zineb Benkhelifa Board member, Commissioner for Equality for People with Disabilities of the City of Zurich